Prosecution of Assange Would Lead to End of the First Amendment, Advocates Warn

“Every empire requires secrecy to cloak its acts of violence that maintain it as an empire,” Ellsberg testified during the Belmarsh Tribunal held on January 20 at the National Press Club in Washington, D.C. The tribunal is named after London’s high-security Belmarsh Prison, where Assange has been held for nearly four years, fighting extradition to the United States. The Belmarsh Tribunal, inspired by the Russell-Sartre tribunal of the Vietnam War, was sponsored by Democracy Now!, Defending Rights & Dissent, Courage Foundation, DiEM25, The Intercept, The Nation and PEN International.

Assange is charged with violations of the Espionage Act for exposing evidence of U.S. war crimes and faces 175 years in prison if convicted.

The Supreme Court Is About to Eviscerate the Right to Strike 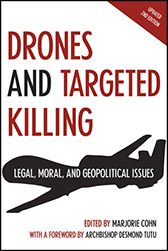 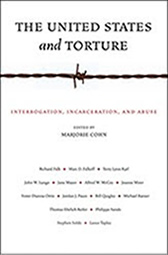 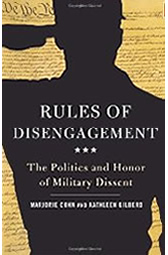 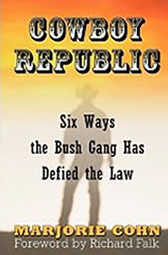 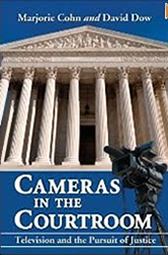 Marjorie Cohn is professor emerita at Thomas Jefferson School of Law where she taught for 25 years. The former president of the National Lawyers Guild and criminal defense attorney is a legal scholar and political analyst who writes books and articles, and lectures throughout the world about human rights, US foreign policy, and the contradiction between the two. She has testified before Congress and debated the legality of the war in Afghanistan at the prestigious Oxford Union. Her columns appear on Truthout, HuffPost, Salon, Jurist, Truthdig, Portside, CommonDreams and Consortium News, and she has provided commentary for CBS News, BBC, MSNBC, CNN, Fox News, NPR and Pacifica Radio. Learn more about Marjorie >>